We enjoy sharing our knowledge and expertise for the benefit of the legal and broader communities.

KTLA-5- Managing Coronavirus in the Workplace

Coronavirus in the Workplace

Managing Partner Angela Reddock-Wright quoted in Yahoo.com on Harvey Weinstein’s 23-year sentence and what this means for the #MeToo Movement.
Click here for the full article. 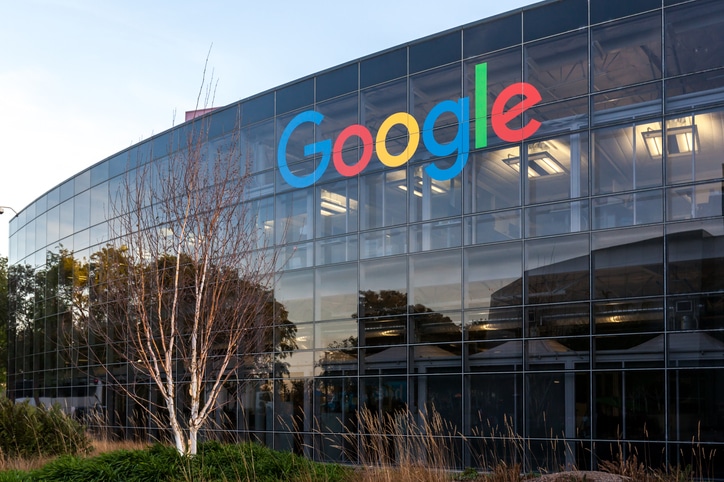 END_OF_DOCUMENT_TOKEN_TO_BE_REPLACED

Being the She-EO of Your Career: Perspectives of Women Attorneys of Color” for 2019 CMCP Panel

A successful career for a business attorney includes financial success, recognition, balance, and a sense of purpose and progress toward their goals. The path to success for women of color, in particular, is marked by difficult decisions, sacrifice, risk and planning. Join our distinguished panel as they share advice and discuss how they navigated through tough life decisions impacting their careers, workload, family and social lives on their journey to success.

Open to all, this is a great opportunity to gain insights and inspiration on the career success of women attorneys of color.

An education, network, and growth opportunity as remarkable femme-identifying undergraduate and graduate students from across the UC system come together for LEAN IN UC.

Registration is LIVE for the 2019 UC Women’s Leadership Conference on Sunday, March 3 from 10 AM-4 PM!!

Registration and more information can be found at our website: leaninuc.com

END_OF_DOCUMENT_TOKEN_TO_BE_REPLACED

If 2018 was the year of high-profile harassment investigations, 2019 should be the year of putting into practice what we learned from them. As scandal after scandal unfolded, employers scrambled to get to the root of the problems and mitigate the damage. We learned valuable lessons on how not to respond to sexual harassment allegations and how to conduct effective workplace investigations.

It’s important to put what we’ve learned into practice and map out a way forward for 2019. Join Angela J. Reddock-Wright, employment attorney, mediator, arbitrator, investigator and trainer, as she reviews the lessons learned from the high-profile sexual harassment cases that shaped the news in 2018 and outlines a progressive plan for prevention, investigation and resolution.

END_OF_DOCUMENT_TOKEN_TO_BE_REPLACED

After Sheila Hobson and three other assistant managers were denied overtime pay while working at Murphy Oil, they filed a class action complaint. But because the workers had signed employment agreements that contained arbitration clauses, Alabama Northern District Judge C. Lynwood Smith Jr. ordered the plaintiffs to submit their individual claims to arbitration.

According to a 2018 Economic Policy Institute study, 60 million American workers are barred from litigating employment claims in traditional civil court because they have signed away their rights. The study further found that mandatory arbitration is especially widespread in California, Texas and North Carolina.

END_OF_DOCUMENT_TOKEN_TO_BE_REPLACED

As the Ball Drops, Minimum Wage Rises in 19 States.

Law360 (January 4, 2019, 9:13 PM EST) — As the calendar flipped to January, 19 states as well as several cities saw their minimum wage rates tick upward, a trend that experts say is likely to continue, since the government hasn’t moved to increase the federal wage floor in a decade. The latest batch of wage increases are the result of a combination of state legislative action, ballot initiatives approved by voters, and scheduled cost-of-living increases. The federal minimum wage rate of $7.25 per hour has remained unchanged
(more…)

Law360 (April 10, 2018, 9:30 PM EDT) — The Ninth Circuit’s decision Monday that employers cannot use workers’ salary histories to excuse paying women less than men sent a clear signal that businesses with pay gaps between the sexes may be inviting legal jeopardy, but the blockbuster ruling included a seeming contradiction that left experts scratching their heads. At the same time it blocks employers from escaping Equal Pay Act claims by basing workers’ salaries on what they used to earn, Judge Stephen Reinhardt’s majority opinion said it might be
(more…)

US companies take a stand, raise age to purchase guns

JOSEPH PISANI, The Associated Press – NEW YORK (AP) – Kroger and L.L. Bean said Thursday they will no longer sell guns to anyone under 21, becoming the third and fourth major retailers this week to put restrictions in place that are stronger than federal laws. The announcements follow those by Dick’s Sporting Goods and Walmart, emphasizing the pressure companies are facing to take a stand.

The 19-year-old accused in the school slaying bought the AR-15 used in the attack legally. Federal law allows people 18 and older to purchase long guns such as rifles.

END_OF_DOCUMENT_TOKEN_TO_BE_REPLACED

Love Contracts in the Workplace